Diana + Simon – A country side wedding at Bathurst 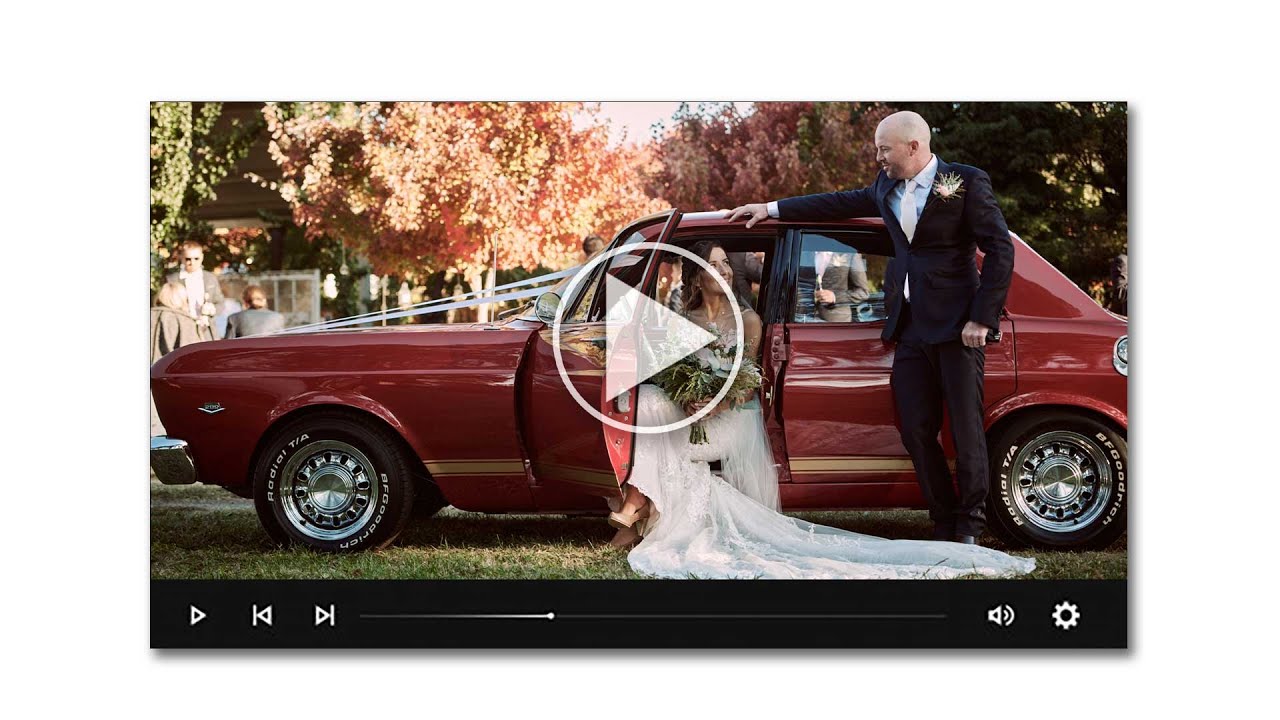 Diana + Simon – A country side wedding at Bathurst

Diana and Simon’s spectacular Bathurst wedding was a sweet celebration of this international couple’s admiration for each other. The day was filled with personalised touches, from the breathtaking ceremony at St Stanislaus’ College to the fun-filled reception at St. Aubyns on Clairvaux.

The bride and groom initially met at the Sydney Airport, as they were both flying to Diana’s home country of Chile. They chatted throughout the journey, and when they arrived in South America, Simon asked Diana to show him around.

Although their wedding was held in Australia, the bride and groom wanted to honour Diana’s Chilean heritage as well. During the ceremony, the beautiful couple said “I do” in both English and Spanish, supported by rows of well-wishing family and friends.

For their reception, the newlyweds joined their guests inside a rustic, canopy-lined barn near the woods. The countryside celebration continued into the night, as the couple and their loved ones enjoyed English and Spanish music, paraded through the venue with silly hats, and lit up the dance floor with neon glow sticks in hand.

It was a romantic and unforgettable day for Diana and Simon, and the Divon Photography team was delighted to capture every moment of it.